We look for investors!

PARICAM is an innovative project provider in drug development for the pharmaceutical industry, specialized in inflammatory health care, from Berlin / Germany. The company focuses on transfer of cutting-edge research to unrecognized growing markets in public health. Our Key Focus today is an Investigational Drug Candidate (PARICAM P-3005) for Periodontitis to restore the Oral Health on Molecular Basis via ICAM-1 Regulation with RNA Antisense Technology.

Conventional drugs act mostly on proteomic level. Approximately 200,000 proteins are encoded by the human genome. Of these, only 15% are considered to be “druggable” and only 2% have been targeted successfully by conventional drugs. Conversely, Antisense Oligonucleotides (AS-ODN) act on early gene expression levels, and thus can be designed against any molecular targets.

AS-ODN are molecular based chemical compounds which can be rapidly developed against a given molecular target gene and manufactured at large scale under highest quality conditions (GMP) using a well-established chemical synthesis platform.

We look for seed capital to finance the next steps of clinical development over a 3 years period. With perspective in 2021 we will be ready to start and generate a proof of concept by 2024, the decisive milestone for discussions with industrial pharma players.

The non-satisfying situation about the medical cure of periodontitis disease currently is, that no sustainable and long-lasting effects are visible on the dentist’s market. Teeth brushing is not sufficient. The disadvantages about the current standards of treatment, either the dentist’s mechanical manual treatment by cleaning the dental bags to reduce the bacterial impacts, or, in more critical stages, the use of antibiotics, both are not able to find a sustainable solution to prevent the drop of the gums or finally save the teeth from falling out. The invention of Paricam is to down-regulate the overstressed immune system. For the first time it is about healing, not treatment only. That is what we call innovation in cure.

Periodontitis is a chronical disease that only can be cured by an intervention into the human immune system by down-regulation on it’s ICAM-1 level (Intercellular Adhesion Molecule 1) also known as CD54 is a protein that in humans is encoded by the ICAM1 gene. This gene encodes a cell surface glycoprotein which is typically expressed on endothelial cells and cells of the immune system. It binds to integrins of type CD11a / CD18, or CD11b / CD18 and is also exploited by rhinovirus as a receptor for entry into respiratory epithelium.

The less painful and degraded form of periodontitis is gingivitis. Paricam will target this form of gums disease as well by offering another formula of oligonucleotides. It could then be offered for example in tooth paste, too, distributed by completely different ways, since it is not a medical treatment then. This opens a potentially huge markets and makes real markets of scale. 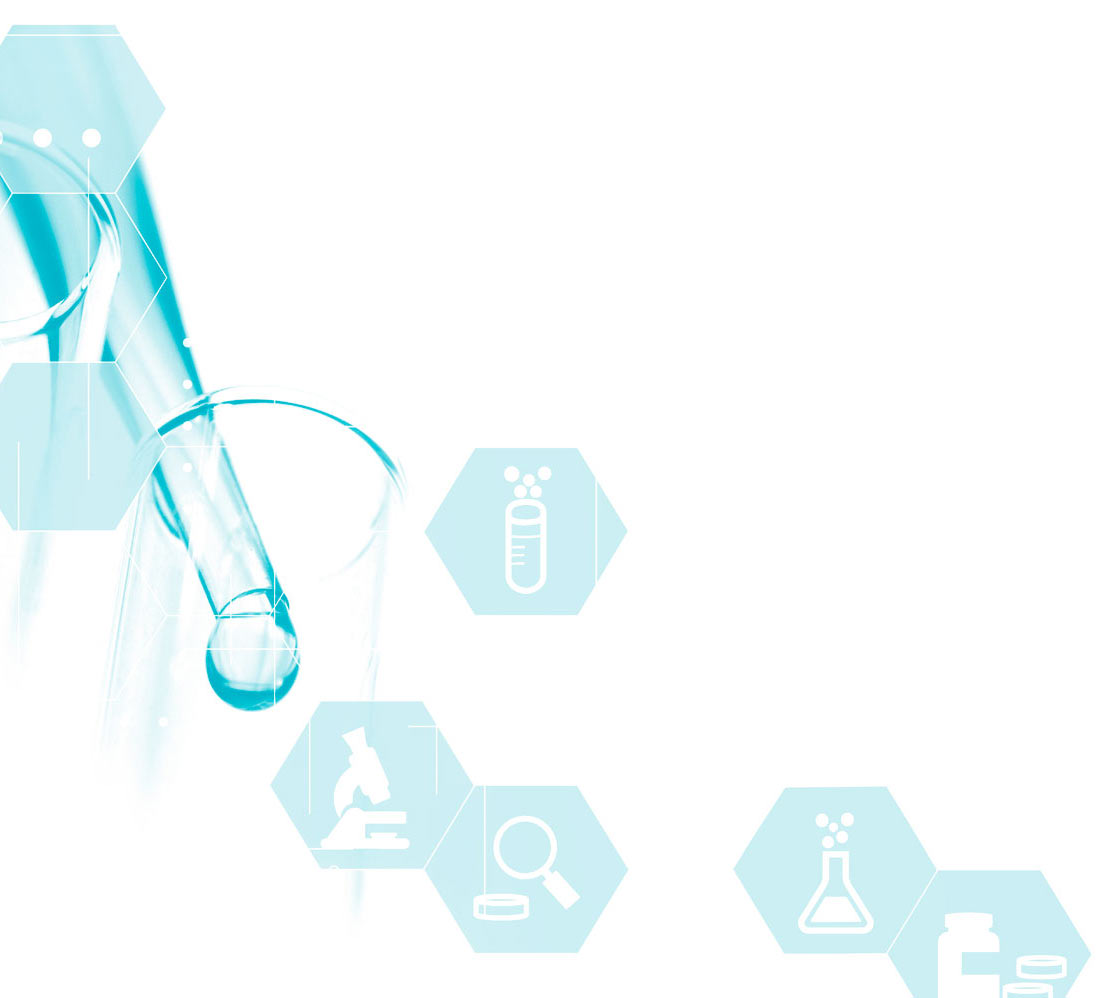